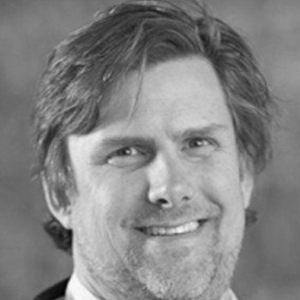 Ted Staryk is the president of C-Note Management and the owner of Snake River Brewery.

A graduate of the University of Minnesota, Staryk worked for the NFL’s San Francisco 49ers for six years. He’s also been a member of the McKnight Foundation’s board of directors since 2004, where he has served as treasurer and currently chairs McKnight’s Impact Investing Committee.

Staryk is active in the nonprofit community in Jackson and serves on several boards. He and his wife Noa, a fourth-generation McKnight board member and small business owner, have called Jackson home with their two children since 2006.